What you believe becomes truth

How to check your life balance

World Religions: Side by side comparison

What you believe becomes truth

How to check your life balance

World Religions: Side by side comparison

Reasons that hold you back 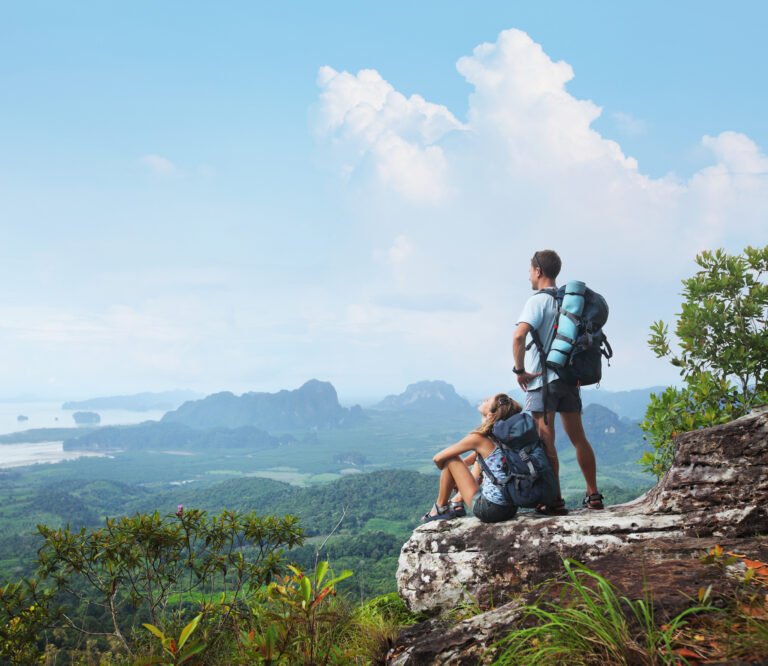 Finding the truth in life can be difficult. We all have our own experience, background and ‘DNA’. However, the truth will always remain the same.

Try this quick experiment. If you were told “There is a God and he loves you” – what was the first thought that came into your head? Yes – that very first thought. Remember it. How long have you had it and how was it formed?

A range of responses is listed below.  Some of them are too hard to give a sincere reply. Others simply allow the person to carry on doing what they want.

The list could go on, and in fairness, some of them are reasonable objections. However, none of them stops the truth from being true. Many of them simply delay time to think.

As said above, how long have you had that ‘first thought which came into your mind’? And how long will it go on for? If God were to answer the specific question, would that make a difference to you now?
However, there is one response that is encouraging once you hear the explanation.

Nobody and I mean not one single person is spared a hard time in life. But you’d have to be having an exceptionally hard time to be innocent, falsely accused, given a death sentence then publically humiliated and killed in front of a jeering crowd.

And all that time you could have simply walked away.  It provides an enormous comfort knowing that the God who made you also cares enough to die for you. The suffering or hurt you may feel is something that he understands and provides a new life with healing from the past.